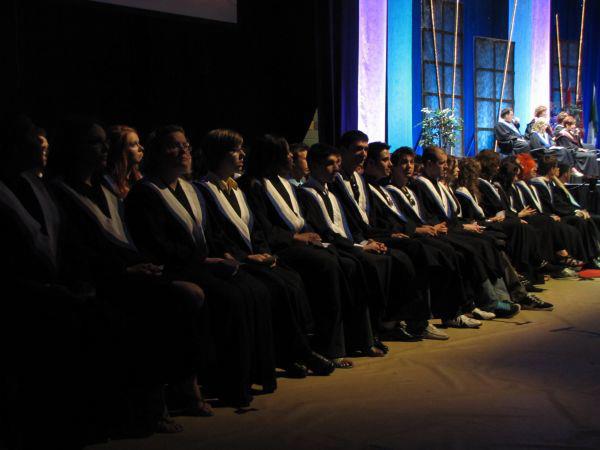 Ottawa, Wednesday June 5 2013 – Over the next two days, on Thursday June 6 and Friday June 7, a total of 1,346 students will be rewarded for their efforts as La Cité collégiale will award certificates, diplomas and bachelor’s degrees to its graduates, during its traditional graduation ceremonies.

The ceremonies will take place in the gymnasium on La Cité collégiale’s main campus. The gymnasium is located on the ground floor of the H building, at 801 Aviation Parkway, in Ottawa. This year, four guest speakers will address the graduates at the ceremonies. Media representatives will be able to speak with the graduates who were asked to give a farewell speech once the ceremonies are over.

Here is the schedule for the ceremonies:

For the fifth consecutive year, the ceremonies will be broadcasted simultaneously online. The link will be available on La Cité collégiale’s website.